The Get Lively®️ Habit Builder

Take your habits to new heights and jumpstart your lifestyle! 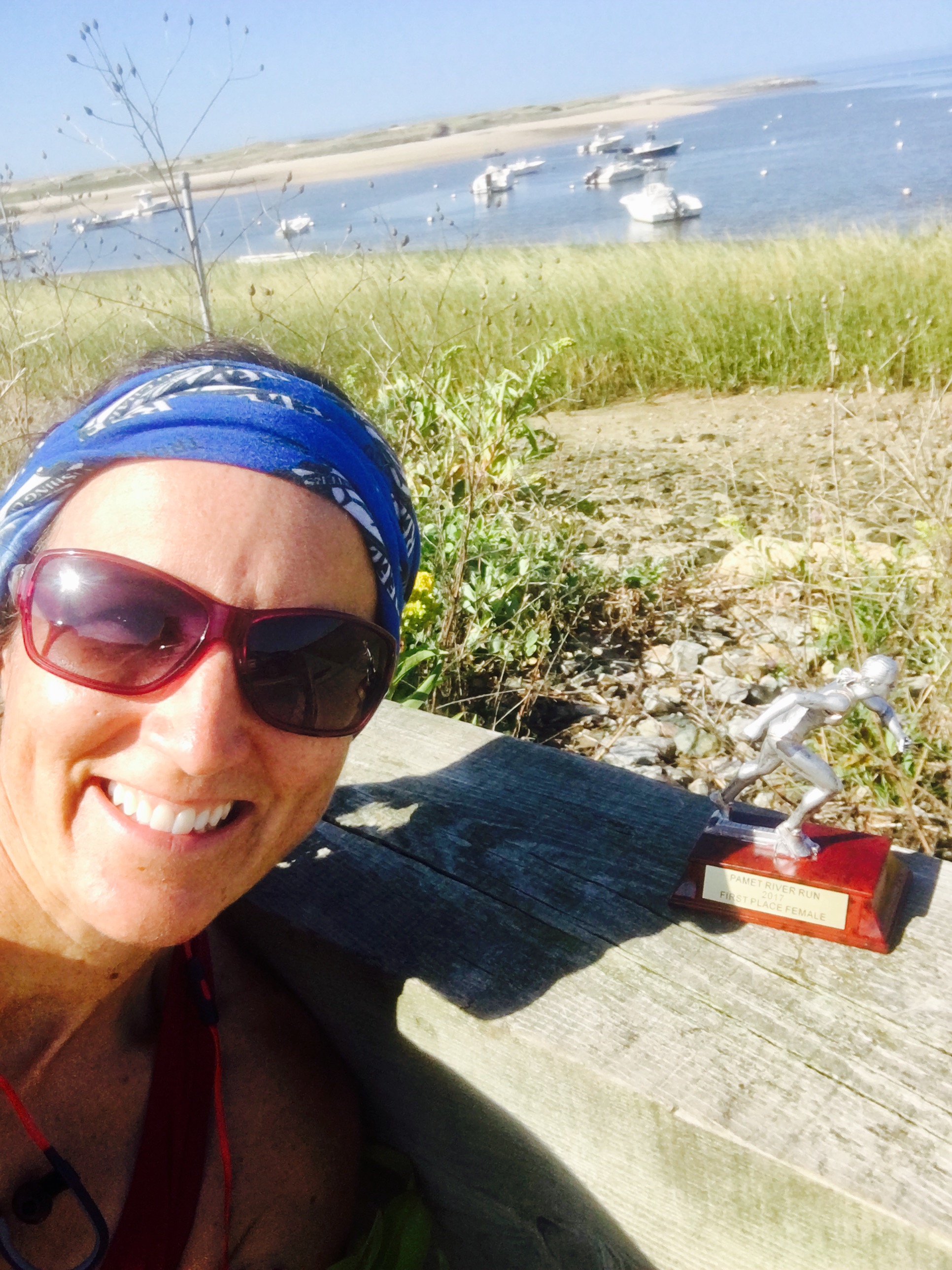 A Tale of Two Sisters: On Running, Competition, and JOY. 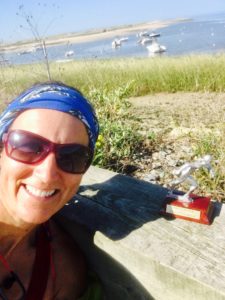 One of the many gifts of doing the work that I do, is hearing from all of YOU, which often happens after you read a blog post, or watch one of my videos.

For last week’s blog, I wrote about running the Tufts 10k and releasing the fear of being judged (by myself) about my pace and just enjoying the experience.  Well my sister responded with how this post impacted her perspective and I decided to make her this week’s guest blogger.

So here goes… from Elena (it’s actually very strange for my to type her actual name and not refer to her as Bug, Lane, or Lena – but since I already posted her trophy selfie, which she does NOT know that I am doing, I guess I better refer to her by name.)

I pretty much never ran this summer because I knew my pace wasn't “as fast” as it was last year. I had run very infrequently since the half-marathon last Fall and soon avoided running all together and stuck to TRX, boot camp and the elliptical because there was no running app chirping my pace at me. Sure I could do the occasional Vine Street sprint – but I knew my pace on a 5k was not where it once was. So I decided I would not run a 5k, I would not fail, I would not be losing my edge.

Then one day at work I realized I really missed running. So I went for a trail run, my first mile was a 9:05. I completely freaked out at how “slow” this was and then the excuses started about – well its because I'm on the trails, and they're really rooted and I'm more used to pavement, blah, blah, blah. I made it a second mile at 9:20 and then walked the rest of the way back in shock that I was no longer a “fast” runner.

A week went by before I realized this was straight up freaking ridiculous.

WHO AM I COMPETING WITH? WHAT DOES IT MATTER WHAT MY PACE IS?

So I started running again and every moment I ran I thanked the sun (if it was out), the wind and the trees (if I was in the woods) for sharing their energy and my ability to run. I accepted that sometimes my pace would be “fast” and sometimes it wouldn't and that wasn't the reason I was out there. I was out there to run. I wasn't out there to motivate myself with criticism, app statistics or the allure of having a brag worthy pace.

I hesitantly decided to run in the Pamet 5k and this attitude carried me through – it was a beautiful morning whether I won or not (which I will insert myself here and say: SHE DID.  See pic above).

The Oysterfest 5k is this Sunday and as I considered entering it, of course, the demon knocked on the door whispering: there are more people in this race, you probably won't win or even be in the top 5. But that is now fine, I am still going to enjoy the energy of everything and everyone around me.

And here is what she had to say after this race…

Oysterfest 5k was super fun and foggy and damp (haha!) even though I came in 4th female/16th overall and didn't receive a trophy. 😉

There was a guy running alongside me most of the way and he pulled ahead of my towards the last mile, but turned around and said – “you're doing awesome, keep going!!”

And to that, the older sister replied: “Well Bug, you’ve heard me say it at least a thousand times, and I’ll say it again: A rising tide lifts ALL boats.”

Thank you for indulging me in this sisterly conversation…